The Swedes are learning that their once pioneering vision for a central bank digital currency might take a lot longer to enact than initially thought.

The Riksbank just published the results of the first phase of a pilot project into what is essentially the most advanced exploration of a post-cash era to be undertaken by a major, western economy. It says the rapid pace at which cash is disappearing presents “potential problems” that a digital currency controlled by a central bank can address.

The task is huge and Sweden’s central bank, the world’s oldest, keeps pushing back its timeline. After once suggesting it might be ready to move ahead with an e-krona by 2018, the Riksbank now says the current pilot project won’t be completed until early next year, and has even given itself room to continue trying until the end of 2026.

Other central bankers have openly dismissed the notion that there’s any reward to be gained from being a first-mover in the field of digital currencies. Federal Reserve Chairman Jerome Powell recently said the U.S. would rather be right than first. 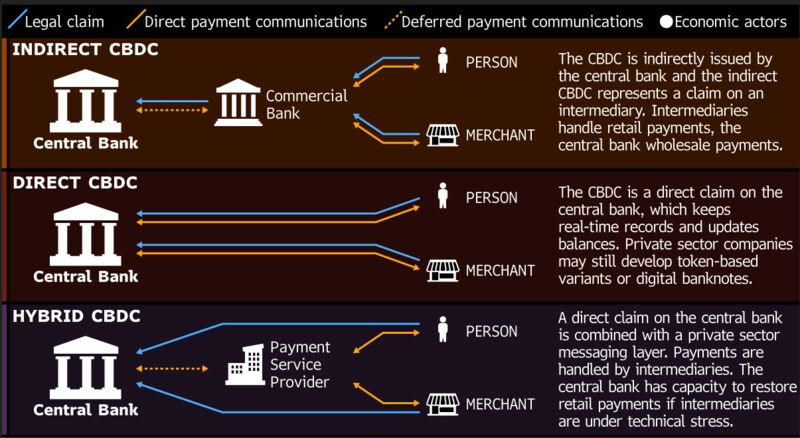